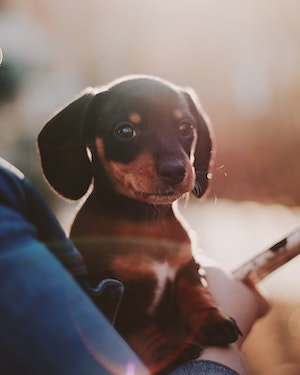 Kathryn Ann Kirkhart, 51 of Champaign and formerly of Danville, left this world for a better place on Thursday, April 7, 2022 at Carle Foundation Hospital in Urbana. She will be cremated and a Celebration of Life will be planned for the near future.

Katie was born in Danville on November 7, 1970 to Robert and Guadalupe (Zarate) Kirkhart. She attended Danville grade schools, later earning her GED, and then attended classes at Parkland college working towards a degree in Psychology. Katie worked numerous jobs throughout the years including detasseling and housekeeping. She enjoyed roller skating, listening to music, writing poems, and drawing. She was an animal lover, especially dogs.

Katie married William James Steele Jr. in 1988, and the two had three children together, later divorcing and maintaining a great friendship. She later married John Smoot and the two divorced.

Messages and memories may be left on our website at www.KrugerCoanPape.com, or on the Kruger Funeral Home Facebook page.

To send flowers to the family or plant a tree in memory of Kathryn Ann Kirkhart, please visit our floral store.

You can still show your support by sending flowers directly to the family, or by planting a memorial tree in the memory of Kathryn Ann Kirkhart
Share a memory
© 2022 Kruger Funeral Home & Crematory. All Rights Reserved. Funeral Home website by CFS & TA | Terms of Use | Privacy Policy | Accessibility